Tonight the Swedish and Swiss national football teams will play against each other in the 2018 FIFA® World Cup™, round of 16. The match is played in the Krestovsky Stadium, or Saint Petersburg Stadium, in Saint Petersburg.

This ultra-modern stadium is equipped with a retractable roof and a rolling-out field, due to which it can be transformed into a platform for a wide variety of events. The complex of engineering solutions used on the site makes it not only one of the most high-tech in the world, but one of the safest and most convenient for visitors. 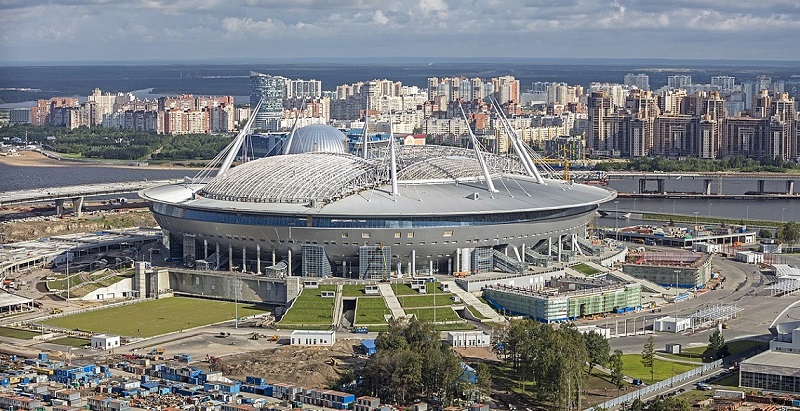 Loading Systems Russia, in cooperation with its partner, company "German-Baltic Alliance" (Компания "Немецко-Балтийский Альянс"), supplied and installed 16 industrial doors into the stadium. The delivered package included 12 sectional overhead doors and 4 folding doors. These doors are used on the evacuation routes of the stadium and provide full functionality of automatic gates. 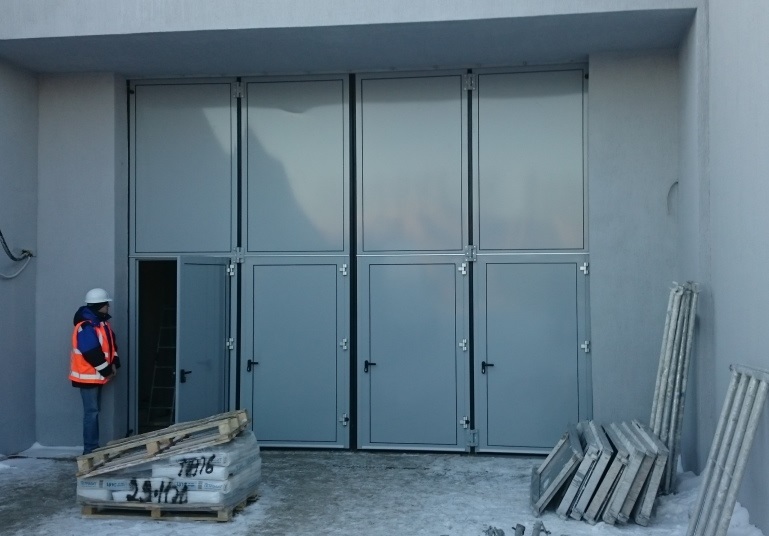 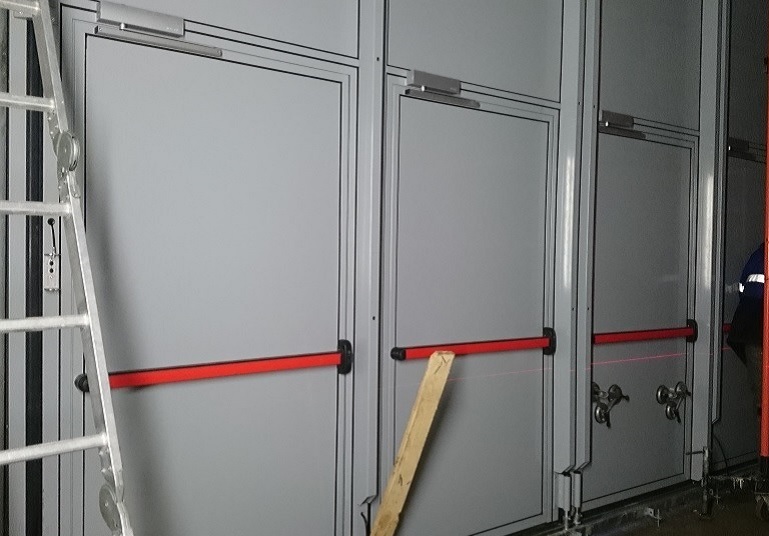 FC Zenit Saint Petersburg plays all its home matches in the stadium. Later this month the stadium will also host the bronze medal match of this year's world cup and multiple matches of the UEFA Euro 2020™. The latter will be played throughout Europe to mark the 60th anniversary of the tournament.